How To Spot The Early Signs Of Glaucoma 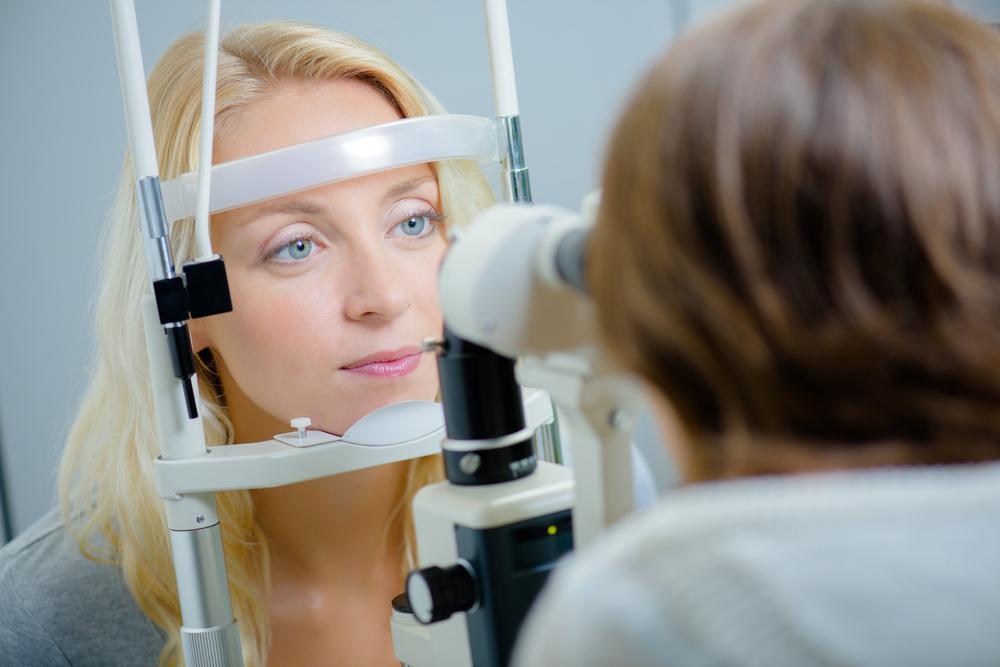 How To Spot The Early Signs Of Glaucoma

Glaucoma is the number one cause of blindness in the United States. To date, the loss of sight caused by the progression of the disease cannot be reversed, and there is no known cure for glaucoma. Here at Urban Optics in College Station, our team of optometry professionals believes the best way for people to protect their sight from glaucoma is to have a comprehensive eye examine performed on an annual basis. Our doctor also advises people to learn how to recognize the early signs of glaucoma.

One of the early signs of glaucoma is eye pain. Some people describe this pain as pressure. This pain can manifest as feeling of slight to moderate pressure, a dull pain, or sharp pain. Anyone who experiences sudden, severe pain all of a sudden is experiencing a severe glaucoma attack and needs to be seen in an emergency room, or an eye doctor’s office immediately.

People who are in the early stages of glaucoma experience episodes of eye redness multiple days at a time. Anyone who experiences this symptom needs to see an optometry professional as soon as possible to be evaluated for glaucoma.

People who experience migraines or other types of headaches should be especially vigilant about making sure they see a doctor of optometry at least once a year, because sudden headaches can be an indicator that glaucoma is present. People who are not normally prone to having headaches should not delay scheduling an appointment to see an eye doctor if they begin having sudden headaches and it accompanies one or more early symptoms of glaucoma.

Blind Spots and Loss of Vision

Blind spots in the vision field is also an early indicator of glaucoma. Vision loss can occur in one or both eyes. Vision loss can also manifest as a reduction of visual sharpness and decreased peripheral vision.

Age Is A Factor

Glaucoma can attack the sight of anyone at any age, however anyone over the age of 40 needs to be especially vigilant about making sure they have a comprehensive eye exam at least once a year. It should also be noted that glaucoma is also more prevalent in specific ethnic communities like African Americans, Mexican Americans and people of Russian descent. To learn more about how to recognize the early signs of glaucoma or to schedule an appointment here at Urban Optics in College Station, give us a call at 979-690-0888. 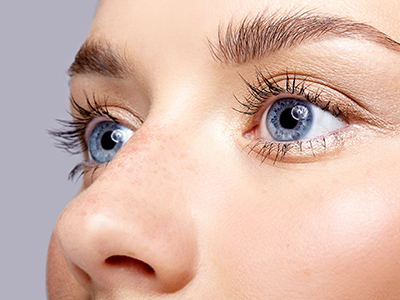 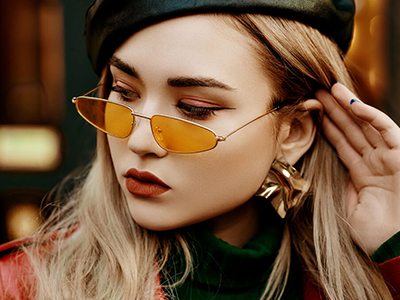 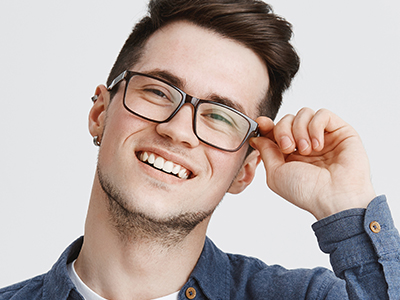 At Urban Optics , we provide the highest quality service to all our patients. Schedule your appointment today. 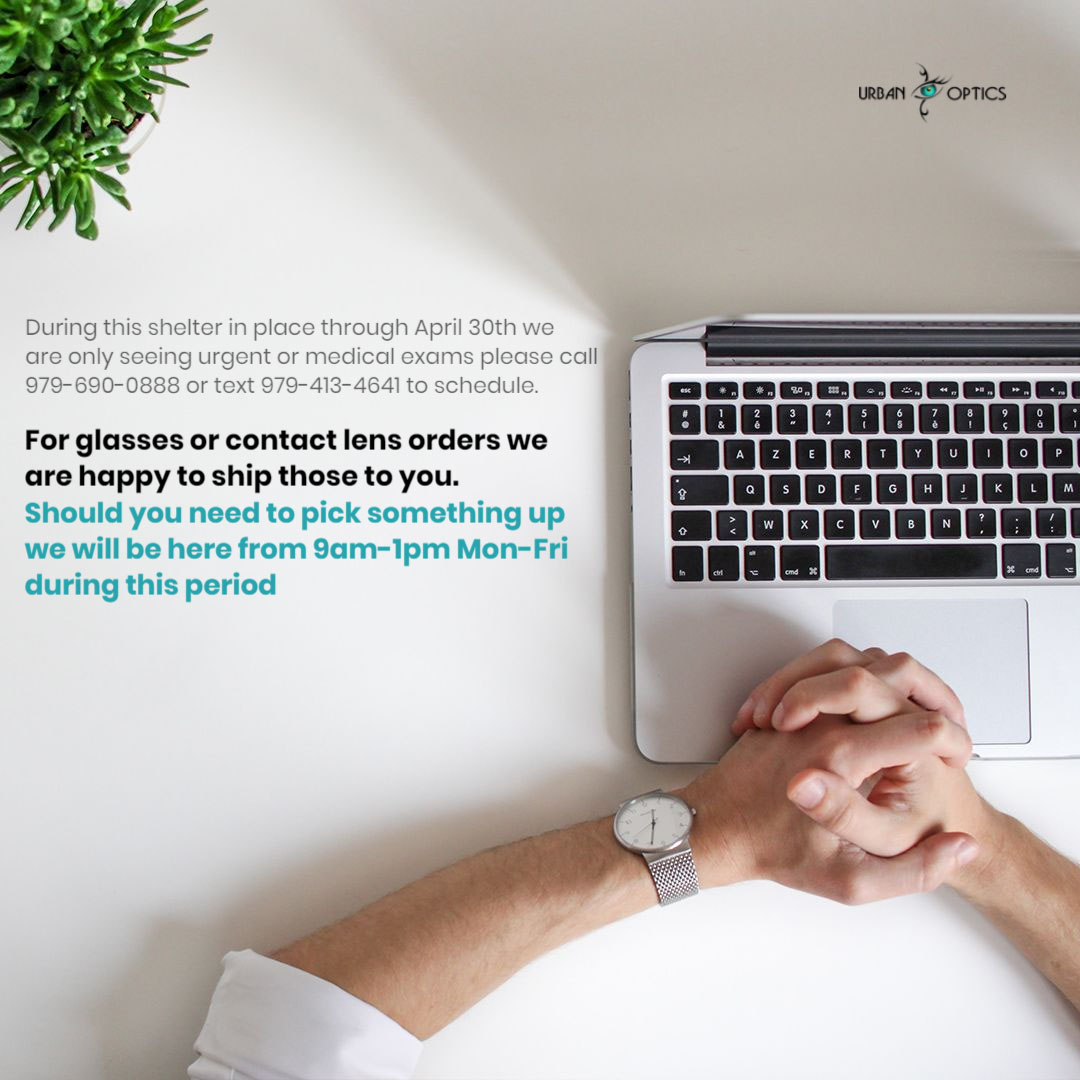